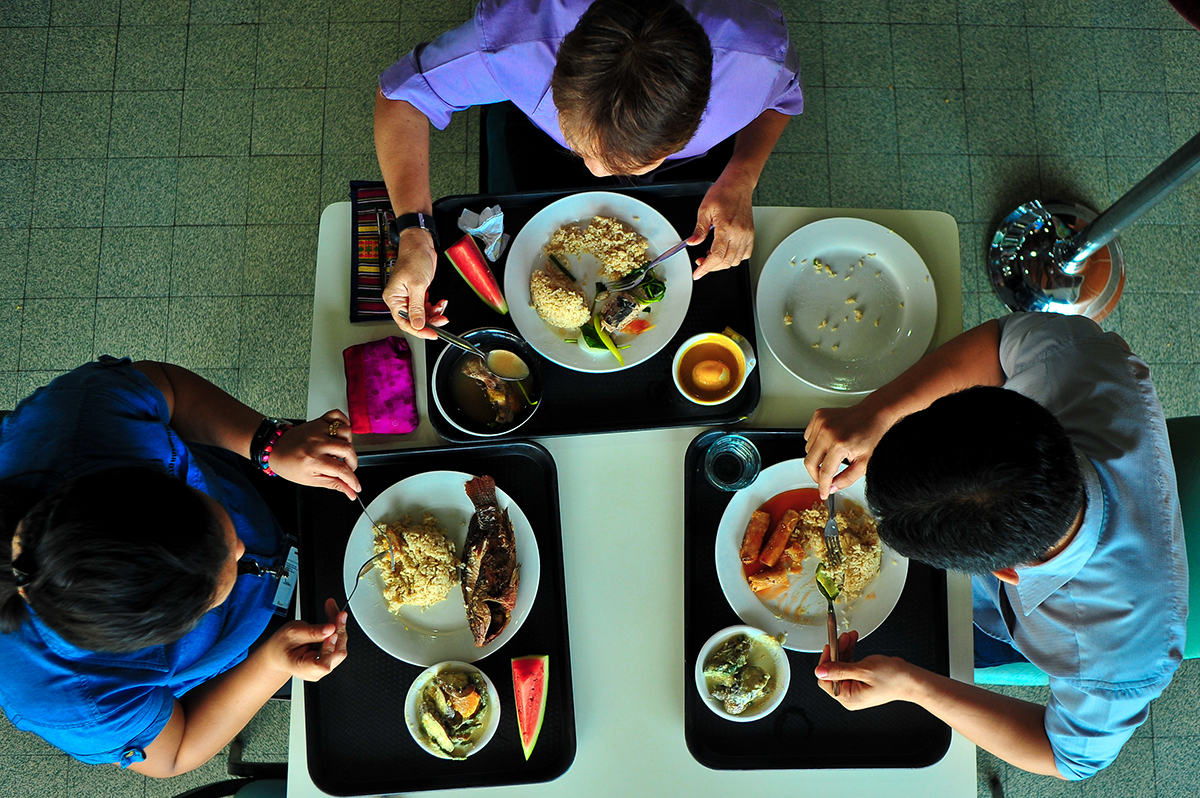 A recently published study, which integrated a genome-wide association study with a large-scale transcriptome analysis, is helping predict genetic regions in rice that influence its glycaemic index (GI) and texture.

Drawing on the genomic information amassed during the sequencing of 3,000 rice germplasm accessions, the aim is to identify novel sources of germplasm that could be used to identify and develop low-GI rice varieties that are a healthier option for people who have, or are at risk of, diabetes.

The number of people living with diabetes has almost quadrupled since 1980, reaching up to 422 million adults, with most living in developing countries, according to a 2016 report by the World Health Organization. White rice ranks high on the food GI making it one of the starchy foods that could contribute to the risk for diabetes when eaten in excess with an inactive lifestyle. But different types of rice have different GIs, ranging from a low of 52 to a high of 100. By choosing the right variety, rice can be part of a healthy, low-GI diet for people who have diabetes or are at risk of developing it, an important step towards diet-based intervention.

For plant breeders, the challenge is altering the starch structure of rice to lower its digestibility so that it provides a slow and steady supply of energy but without sacrificing its cooking and eating quality. A low-GI rice variety with hard texture is undesirable in South East Asian market niches, where soft and sticky types are the benchmarks of rice quality.

This research on low-GI rice, funded by the CGIAR Research Program on Rice and published in December 2018 in the Plant Biotechnology Journal, explores the potential of big data-based crop research for rapidly sifting through the rich rice gene pool and identifying genes for developing rice varieties with low GI but with good eating and cooking qualities preferred by health-conscious consumers—within years rather than decades. IRRI plans to take this innovation further to mainstream the lowering of GI without compromising texture as a priority breeding target.

The 3000 Rice Genome Project is a collaboration between IRRI, BGI Shenzhen, and the Chinese Academy of Agricultural Sciences. The entire dataset is publicly available on GigaScience’s open-access database, GigaDB. The sequencing and initial analysis was funded by grants from the Bill & Melinda Gates Foundation and the Chinese Ministry of Science and Technology.