In the south and southeast Asian countries, where at least half of daily caloric intake is obtained from rice, Golden Rice can help in the fight against VAD, particularly among the people who depend mostly on rice for nourishment.

Golden Rice is intended to be used in combination with existing approaches to overcome VAD, including eating foods that are naturally high in vitamin A or beta-carotene, eating foods fortified with vitamin A, taking vitamin A supplements, and optimal breastfeeding practices.

Updates on the Golden Rice Project

Golden Rice is at different stages of regulatory review in the Philippines and Bangladesh, and Golden Rice will only be made available to the public once all necessary permits have been received.

Biosafety approval is a prerequisite for inclusion in the rice variety listing of the National Seed Board (NSB) of Bangladesh.  To complete the biosafety review process, the Bangladesh Rice Research Institute (BRRI) lodged an application to the National Technical Committee on Crop Biotechnology (NTCCB) at the Ministry of Agriculture on November 26, 2017, who forwarded the application to the National Committee on Biosafety (NCB) at the Ministry of Environment on December 4, 2017.

The Philippine biotechnology regulatory system, governed by the revised Joint Department Circular (JDC) No. 1 series of 2016, is comprised of three regulatory review processes: for direct use as food and feed, or for processing (FFP); for field trial; and for commercial propagation. 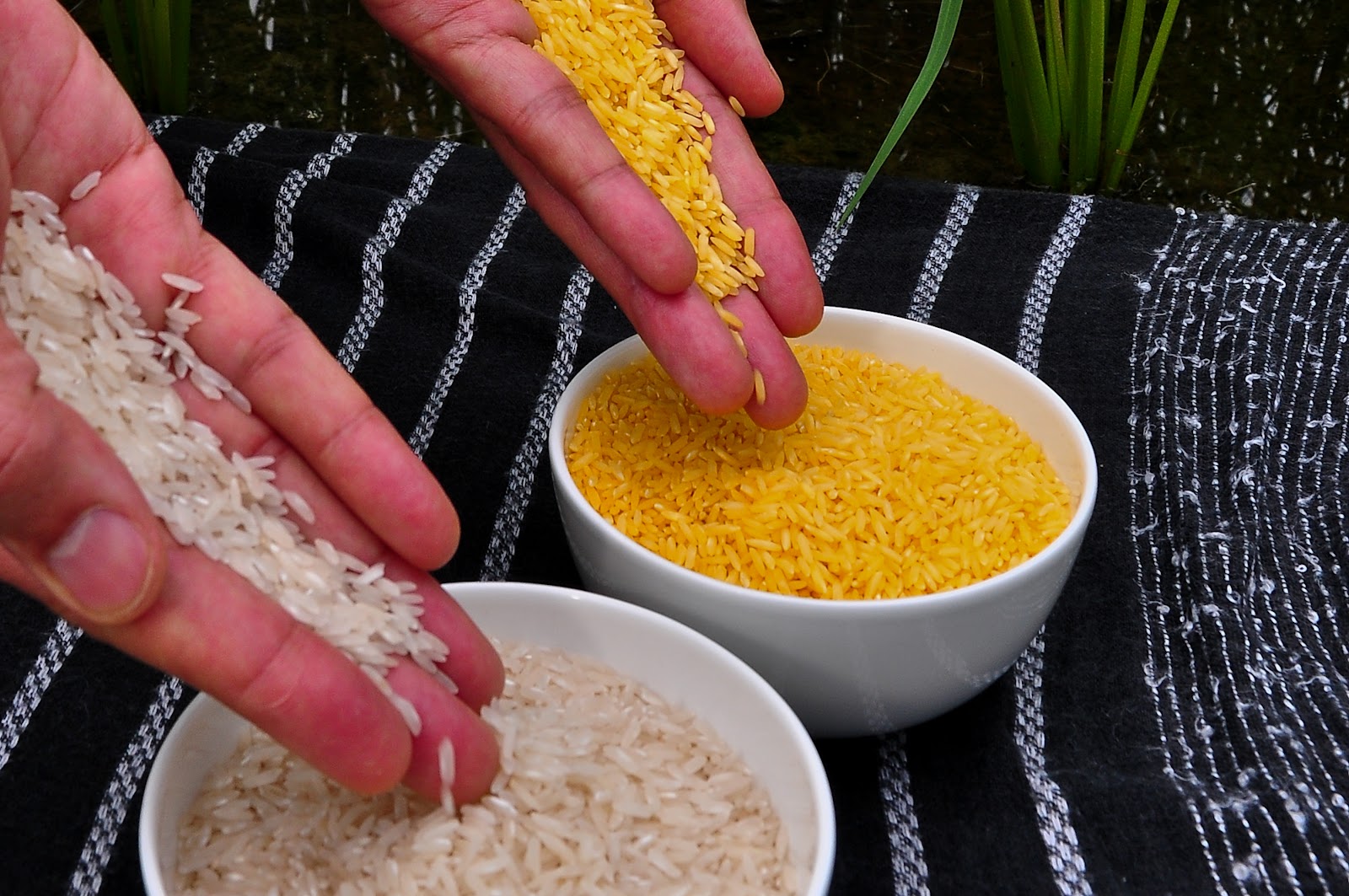 IRRI is working with partners to develop Golden Rice as a potential new food-based approach to improve vitamin A status. Our work will:

Breeders at the Philippine Department of Agriculture - Philippine Rice Research Institute (DA-PhilRice), the Bangladesh Rice Research Institute (BRRI), and the Indonesian Center for Rice Research (ICRR) are developing Golden Rice versions of existing rice varieties that are popular with their local farmers, retaining the same yield, pest resistance, and grain qualities. Golden Rice seeds are expected to cost farmers the same as other rice varieties. Once PhilRice, BRRI, and ICRR are able to secure an approval from their respective regulatory agencies, cooking and taste tests will be done to make sure that Golden Rice meets consumers' needs.

To help assess the safety of Golden Rice in the environment, field tests and other evaluations will be done in each partner country. Golden Rice will be analyzed according to internationally accepted guidelines for food safety.

Research and development of Golden Rice adhere to scientific principles developed over the last 20 years by international organizations such as the World Health Organization (WHO), the Food and Agriculture Organization of the United Nations (FAO), the Organization for Economic Co-operation and Development (OECD) and the Codex Alimentarius Commission. These are the same principles that inform the safety assessments of national regulatory agencies, such as FSANZ, Health Canada, and the US FDA, which have already assessed Golden Rice as safe to plant and safe to eat.

Evaluate whether consumption of Golden Rice improves vitamin A status

After obtaining the necessary permits and approvals, an independent community nutrition study will be conducted to evaluate the efficacy of Golden Rice. The nutrition study is necessary to impartially determine the potential for Golden Rice to be used as a public health approach for reducing vitamin A deficiency.

Explore how Golden Rice could reach those most in need

IRRI supports its national partners in developing pilot-scale deployment strategies to ensure that Golden Rice reaches the farmers and consumers that need it the most. If approved by national regulators and found to be safe and efficacious, IRRI and its partners will work together to introduce Golden Rice as a complementary, food-based approach to improve vitamin A status in most-at-risk populations. A sustainable delivery program will also be implemented to ensure that Golden Rice is affordable, acceptable and accessible in vitamin A deficient communities.