Based on the successful field trials of new japonica rice varieties developed to thrive in tropical countries like the Philippines, local farmers have the opportunity to tap the premium rice market and earn higher income.

Preliminary market studies have shown that japonica rice can commands much higher prices than other local premium varieties. On the average, the price of Japonica rice is Php 60.00 per kilogram (kg) compared to Sinandomeng (Php 42.00/kg) and Dinorado (Php 48.00/kg).

The japonica varieties of the GUVA Project yielded an average of 3-4 tons/hectare (t/ha) per season and a milling recovery of 60-70%. When cooked, the grains have excellent eating quality and has low amylose content, a desirable trait found in temperate japonica varieties absent in existing tropical japonicas cultivated by farmers.

In both IRRI and PhilRice field trials, GUVA japonica varieties required less phosphorus and potassium than indica varieties. Additionally, most of the japonica varieties developed by GUVA exhibited intermediate resistance to certain diseases such as blast and bacterial leaf blight and insect pests such as stem borer and brown plant hopper.

Established in 1992, GUVA is a collaborative project of the Rural Development Administration of the Korean Government, IRRI and PhilRice. In 2008, GUVA released Maligaya Special 11, a semidwarf, early-maturing variety that has the typical characteristics of japonica grain—short rounded shape, low amylose content, and low gelatinization temperature. 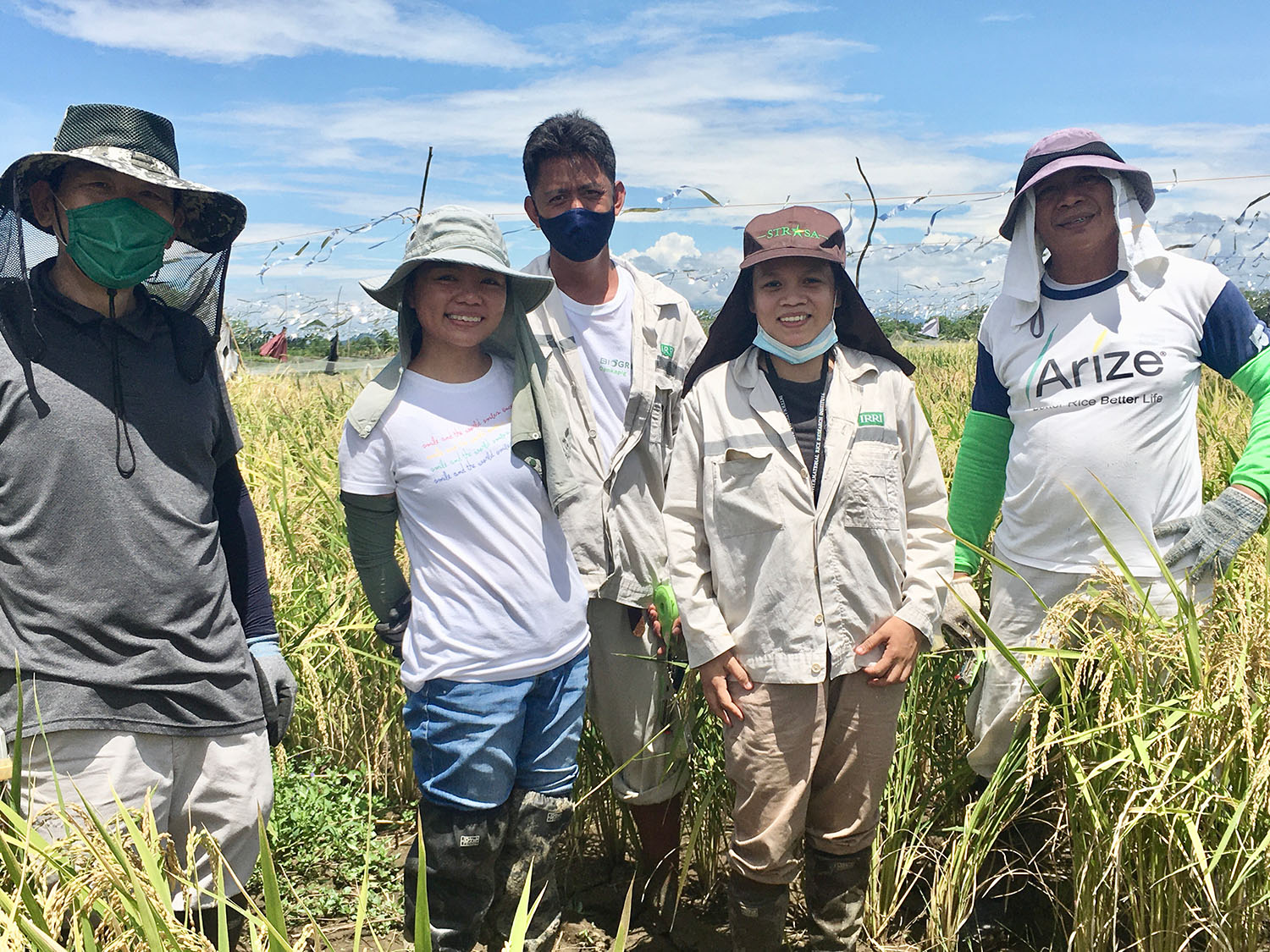