Shri Durga Shanker Mishra, Chief Secretary to the Government of Uttar Pradesh, emphasized the importance of developing a close linkage between the International Rice Research Institute and the State Government to achieve overall prosperity and self-reliance of the farming community in the context of shrinking natural resources and climate change.

The Chief Secretary made the remark during his visit to the IRRI South Asia Regional Centre (IRRI SARC) in Varanasi on 18 February to observe its activities and accomplishments in rice research and education and development.

IRRI SARC Director Sudhanshu Singh presented an overview of the ongoing and future research priorities of the center and its units composed of the Centre for Excellence in Rice Value Addition (CERVA), Centre of Excellence in Sustainable Agriculture (CESA), and Centre of Education, Innovation and Research for Development (CEIRD).

The CERVA team discussed their research advancements on healthier rice varieties with low and intermediate Glycemic Index (GI) and identifying the nutraceutical values of Kalanamak and Chandauli rice varieties. Kalanamak and Chandauli are high-value traditional varieties with economic potential as ingredients in rice-based value-added products such as whole grain cookies, flaked and popped rice, and fortified ice creams. The team elaborated on the utilization of rice varieties with low GI, high bioactive content and high zinc and iron for improving the incomes of farmers and accessing market opportunities for rice-based products.

The CEIRD unit highlighted the importance of capacity-development interventions for researchers, scientists, extension workers, and farmers. The CERVA Team also presented  creating the future generation of scientists from Uttar Pradesh in collaboration with IRRI and the development of the Uttar Pradesh-specific Rice Knowledge Bank (RKB) in local language that can be used by all agriculture stakeholders including farmers.

The Chief Secretary, who was accompanied by Shri Deepak Agarwal, Indian Administrative Service (IAS), Divisional Commissioner-Varanasi, Shri R. B. Singh, ADA-Extension and other senior state officials, inspected the Speed Breeding Facility at IRRI SARC. The facility can grow up to five generations of rice crops for research annually as opposed to only one in other facilities.  He was also interested in the state-of-art farm machinery facilities at the center and discussed the potential impact of mechanization with scientists.

The Chief Secretary stressed the key roles of scientists in making IRRI SARC an Island of Excellence for groundwork and extension to bridge the gaps of supply and demand in rice-based systems and take the research works forward to the farmers’ fields.

The visit ended with a positive note on fostering the existing relationship between the Government of Uttar Pradesh and IRRI SARC to ensure the benefits of research and capacity development initiatives cascade to the field at a rapid pace. 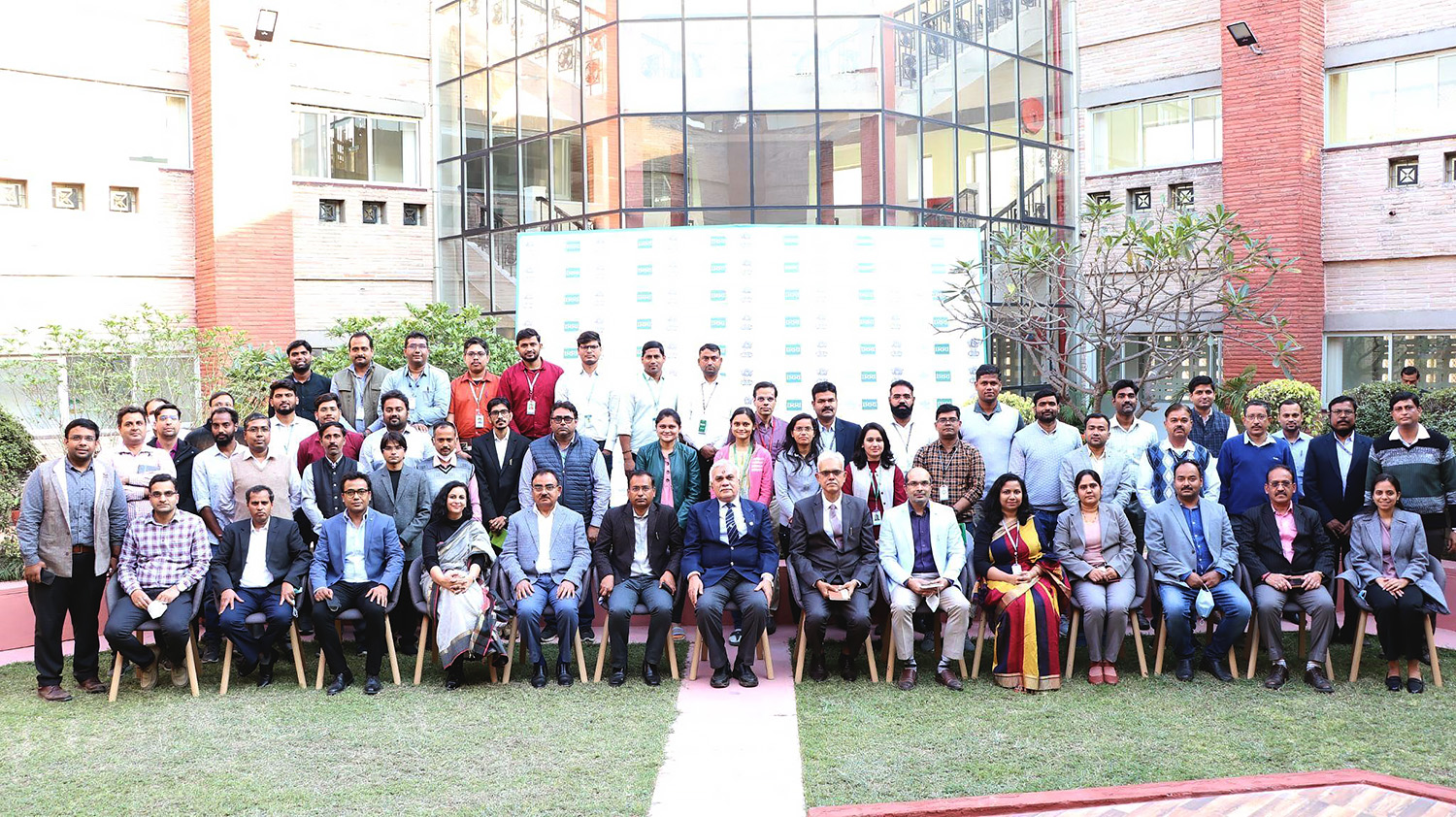